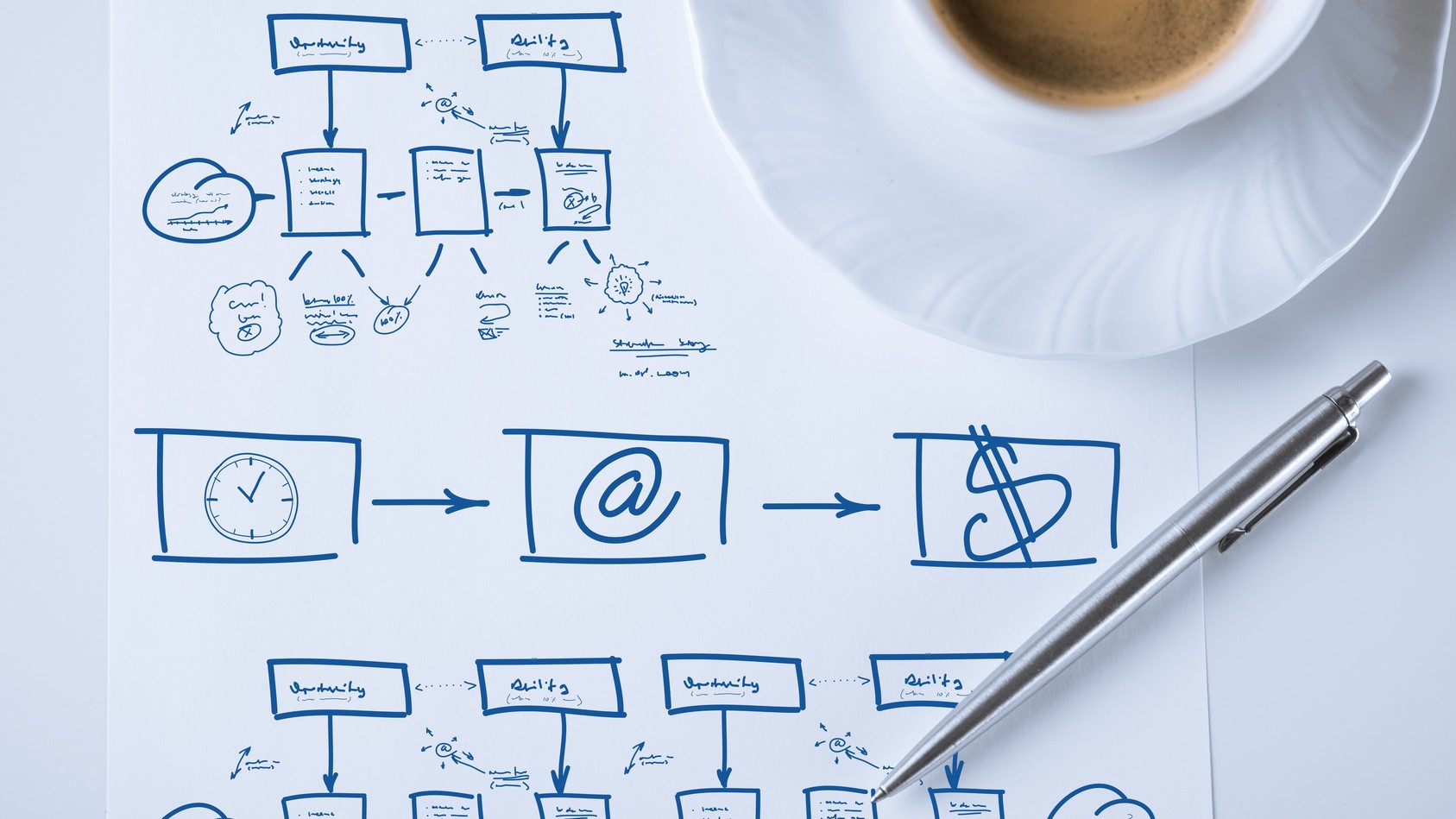 Today, the U.S. Treasury Department’s crimefighting division, the Financial Crimes Enforcement Network (FinCEN), published a notice of proposed rulemaking (NPRM) concerning the Corporate Transparency Act (CTA), which is intended to curb the use of “shell companies” for illicit activities.

This marks the first of three sets of rules to be proposed by FinCEN.

The third NPRM will revise and conform the financial institution customer due diligence rule, following the final promulgation if the first NPRM.

The CTA, which Congress originally passed in January, mandates a database which tracks “beneficial ownership” information of millions of business entities which primarily include corporations and limited liability companies (LLCs).

Comments on FinCENs notice of proposed rulemaking can be submitted until February 7, 2022.

What is the purpose of the CTA?

The goal of the CTA is to curb the proliferation of companies that anonymously perpetrate crimes like money laundering, tax evasion, cybercrime and terrorism.

In an announcement, yesterday, acting FinCEN Director Himamauli Das stated that “FinCEN is taking aggressive aim at those who would exploit anonymous shell corporations, front companies, and other loopholes to launder the proceeds of crimes, such as corruption, drug and arms trafficking, or terrorist financing.”

Secretary of Treasury Janet Yellen said the rule “is a major step toward addressing the gaps in our corporate transparency framework that allow corruption to flourish and illicit funds to flow into the United States.” Yellen further stated that the “beneficial ownership rule will help close the loopholes that undermine U.S. national security, bolster economic fairness, and protect the integrity of our financial system.”

Who is required to comply with the CTA?

Reporting requirements are broad and will apply to a majority of the approximately 2,000,000 corporations and LLCs formed each year in the US and companies in existence.

This will impact millions of small business owners who typically use corporations and LLCs to provide additional liability protection and tax savings.

Today’s published rule specifically focuses on the mechanism of entity creation, rather than listing specific types of entities required to comply with the CTA.

According to today’s published rule, domestic entities, and trusts, created by filing a document with a Secretary of State, or similar office under the law of a state or Indian Tribe, are subject to the CTA.

This ultimately means that corporations, LLCs, LLPs (limited liability partnerships) and other entities will be subject to the CTA.

FinCEN defines a “foreign reporting company” as a corporation, LLC, or other entity that is formed under the law of a foreign country and that is registered to do business in the US by the filing of a document with a secretary of state or equivalent office under the law of a state or Indian Tribe.

The proposed regulations, based on carefully considered public comments received from the ANPRM, implement the CTA requirement that FinCEN collect “beneficial ownership information” (BOI) which includes information on (1) the company beneficial owners and (2) the individuals who have filed to form the entity with the government or register it to do business.

Once BOI is provided, FinCEN will issue a “FinCEN identifier.”

What is beneficial ownership?

What is substantial control?

The notice of proposed rulemaking also designated three criteria which indicate substantial control: (1) senior officer; (2) authority over appointment/removal of senior officer or majority of board members; and (3) significant influence over important company matters.

Reporting companies are required to provide four pieces of information about beneficial owners and applicants in BOI reports, which include (1) name; (2) date of birth; (3) address; and (4) a unique identifying number from an acceptable identification documents (and an image of the document).

Individuals providing their BOI to FinCEN can obtain a “FinCEN identifier” which automatically identifies them.

Who is an applicant?

The proposed rule defines a domestic reporting company applicant as the individual who files the entity formation documents.

For foreign reporting companies, the applicant would be the individual who files the document that initially registeres the company to do business in the US.

Under both circumstances, a company applicant also includes anyone who directs or controls the document filing would also be an applicant.

FinCEN database access was not covered in this first set of proposed rules.

When will companies have to report?

Companies in existence prior to finalization of the regulations will have one year to file an initial report.

New companies, created after the law goes into effect, will have to file within 14 days of registration.

Companies would have 30 days to update previously filed reports.

Companies are required to correct inaccurate reports within 14 days of when they discovered (or should have discovered) inaccuracies.

What are the compliance burdens on small businesses?

FinCEN stated a desire to minimize the burden on small businesses and said that the government filing fees for an initial beneficial ownership report would be less than $50.

When will the CTA go into effect?

FinCEN is accepting public comments on the draft rule through February 7 with no word on when a final regulation might be issued.